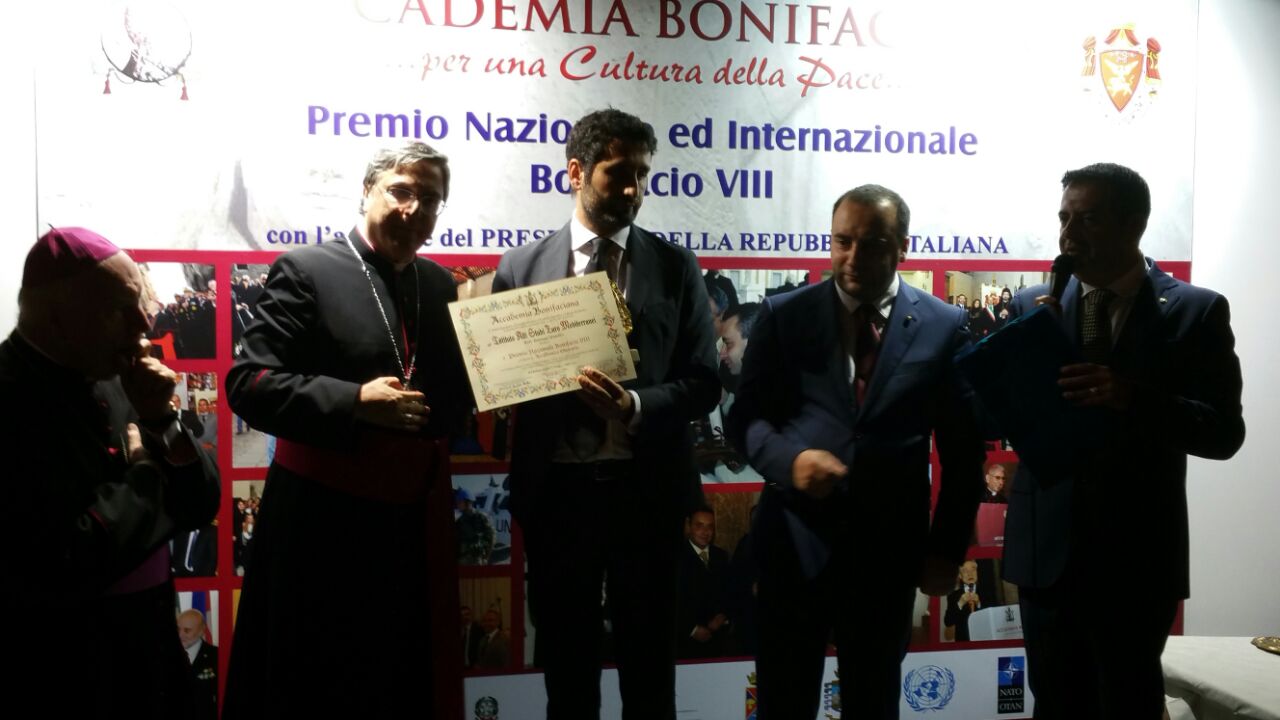 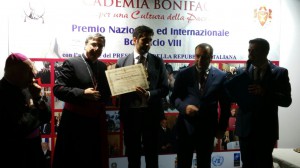 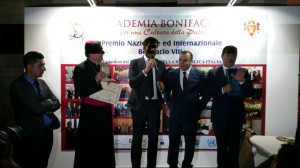 During the ceremony held in Anagni on July 2nd, IASEM was awarded with Bonifacio VIII Prize, to the intense activity carried out by the Institute to foster dialogue and comprehension in the Mediterranean area in the last years.

Ceremony was attended by important authorities among which His Eminence Card. José Saraiva Martins – Prefect of the Congregation for the Causes of Saints and His Eminence Card. Lorenzo Baldisseri – President of Synod of Bishops who also held the closing Lectio Magistralis.

During the ceremony, they were awarded the recognition, among others, Sen. Filippo Bubbico – Vice Minister of the Interior, Rav. Riccardo Di Segni – Chief Rabbi of the Jewish Community of Rome, Hon. Mimi Kodheli – Minister of Defence of Republic of Albania.

The Bonifacio VIII Prize was awarded to President of IASEM Giuseppe Papaleo by His Excellency Bishop Francesco Savino and Sante De Angelis President of Accademia Bonifaciana. President Papaleo expressed gratitude for the award which remarks years of hard work in the Mediterranean, even in the most difficult situation, always enhancing projects in which the human being, beyond religion or culture of origin, is the cornerstone and is valued in a permanent process of inclusion and approach. 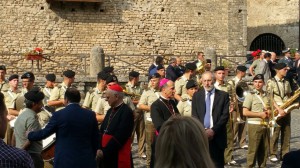